Everything you wanted to know about venture studios - Watch the webinar with Andrew Ng... Watch Now x 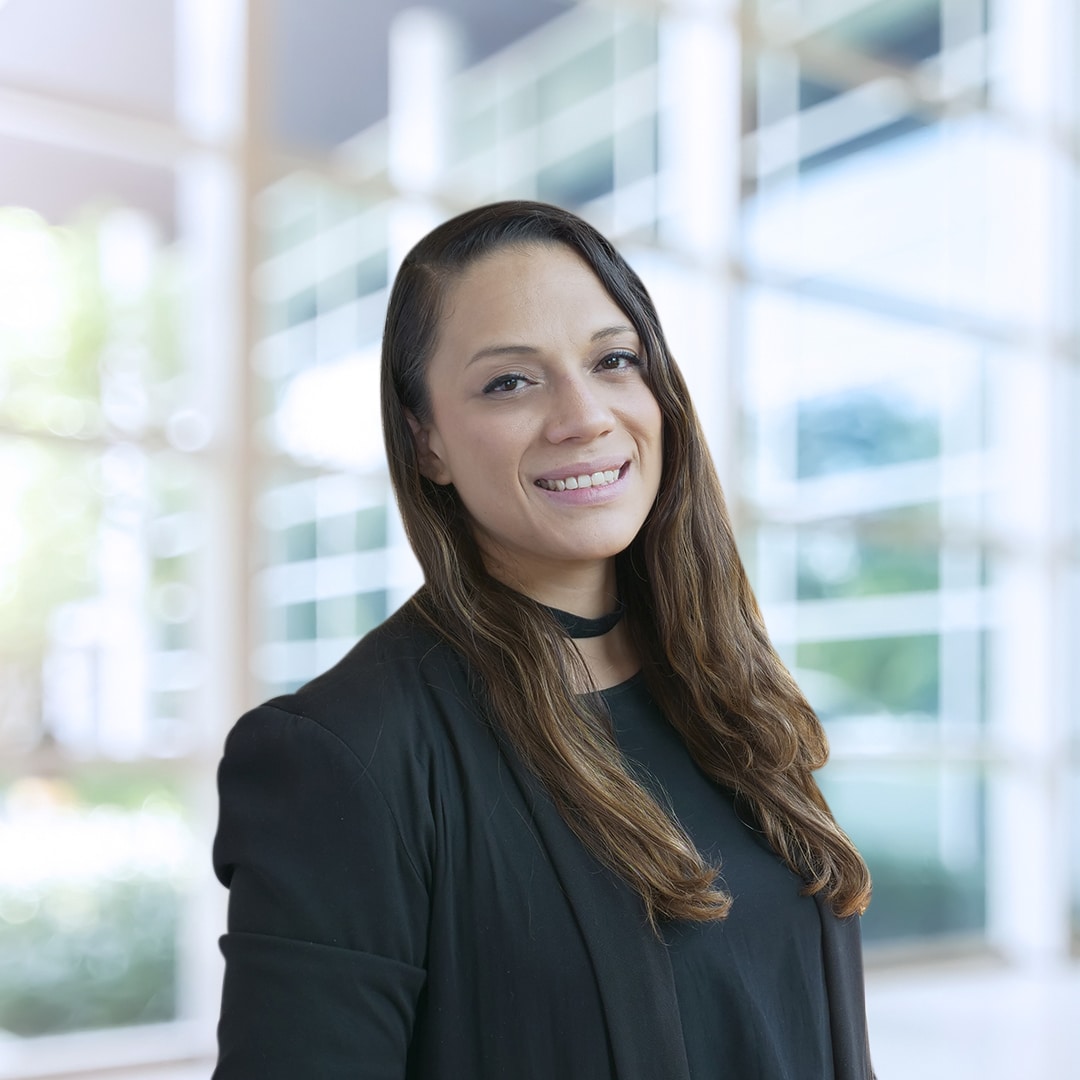 She brings more than a decade of recruiting experience to bear as she assembles teams of leaders, ML engineers, and other roles. Prior to joining AI Fund, Estephania has led LatAm recruiting teams for a variety of tech companies and startups in Colombia, as well as global companies like AIG and Teleperformance.

For Estephania, recruitment is more than just finding people with the right skills. It’s about building the teams that will build the future.

“AI is such a powerful tool that will reshape industries and business practices. Whether it does so for the good of humanity or not is ultimately going to depend on the people behind AI companies who are making the important decisions.”

“Something I look for in candidates, regardless of the role, is if they are a culture fit for the whole AI Fund ecosystem—meaning they have an entrepreneurial mindset and like to build things from scratch. They are creative, they are makers and builders, as well as very curious and passionate individuals,” says Estephania.

A classically trained filmmaker, Estephania has studied at the New York Film Academy and holds a BFA in film and digital production from Miami International University of Art and Design. Just as a film needs the right cast and crew, Estephania channels her filmmaking experience into recruiting first class teams to build the next generation of AI companies. 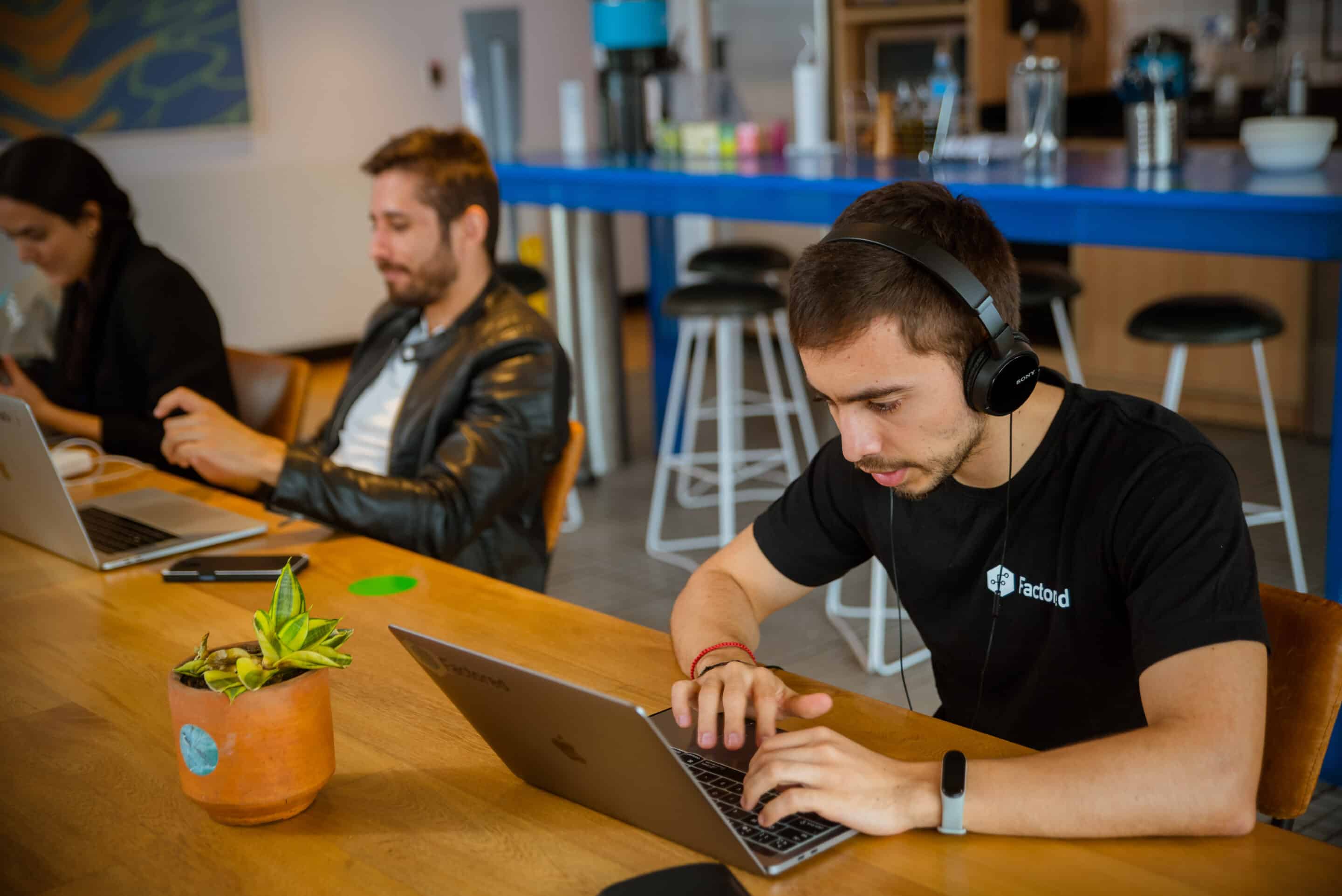 Exporting knowledge and closing the AI talent gap: A conversation with Israel Niezen, CEO of Factored

AI is changing the world, but not nearly as fast as it could. There is a huge shortage of qualified ...